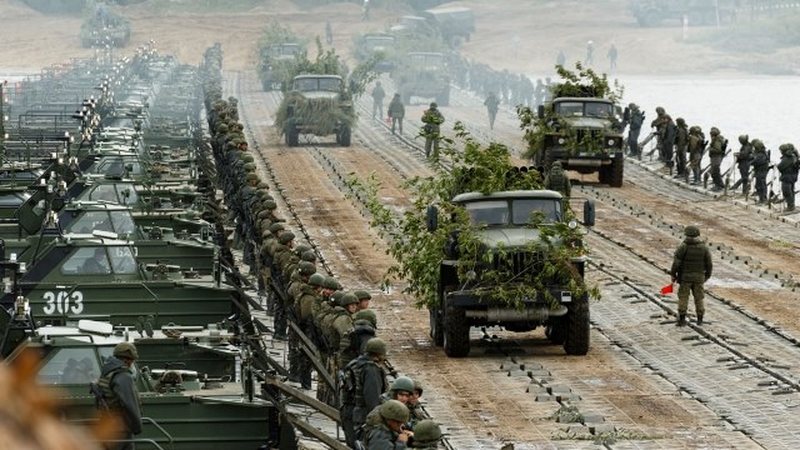 The spokeswoman of the Russian Foreign Ministry, Maria Zakharova, has stated that Washington plans to incite hostilities in Ukraine that would lead to war at least until the end of 2025.

Zakharova said that such a statement is based on published data from American arms contracts.

"Washington plans to instigate hostilities in Ukraine at least until the end of 2025. Their plan is based on documents that they do not hide from anyone, which are related to weapons," Zakharova stressed, reports Russian media TASS.

Zakharova also points out that the Biden administration intends to convince Congress to include additional support for Kiev in the amount of $37 billion in the budget for 2023, and that most of these funds will be dedicated to the Ukrainian military.

"The US controls Ukraine and sees it as a means to achieve its geopolitical goals in the confrontation with Russia," Zakharova noted.

The US Congress yesterday approved the proposal of the National Defense Policy Act for 2023, with a total value of 858 billion dollars, according to which a new package of security assistance will be sent to Ukraine next year, media reports.