Frost and frost invade the country/ Snow falls in residential areas, the meteorologist shows how the situation will be in the first 10 days of December

The US does not stop, imposes sanctions on Putin and Lavrov's children 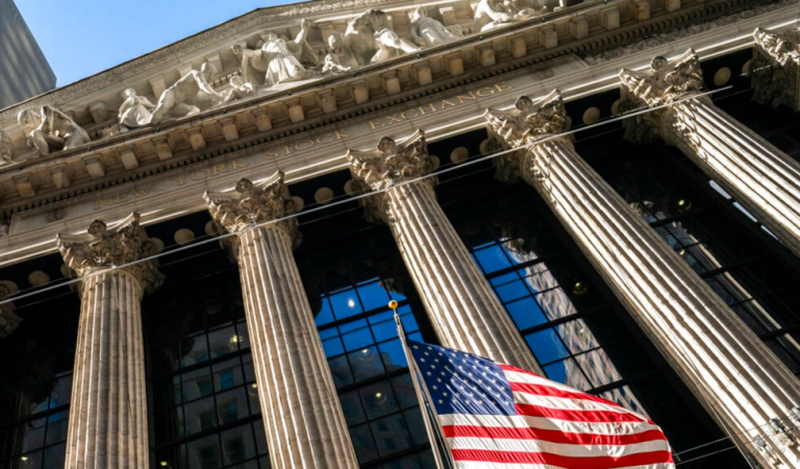 The US has continued to impose sanctions on the Russian elite, including Putin and Lavrov's children.

According to reports, the White House announced today that it will impose new blocking sanctions against a number of members of the Russian elite, including Putin's adult children and relatives of Foreign Minister Sergei Lavrov.

A day after Ukrainian President Volodymyr Zelenskiy gave shocking testimony to the UN about the atrocities he described as war crimes, EU diplomats discussed a ban on Russian coal, a halt to transactions with four major banks and a ban on many Russian ships from ports. of the EU later on Wednesday.