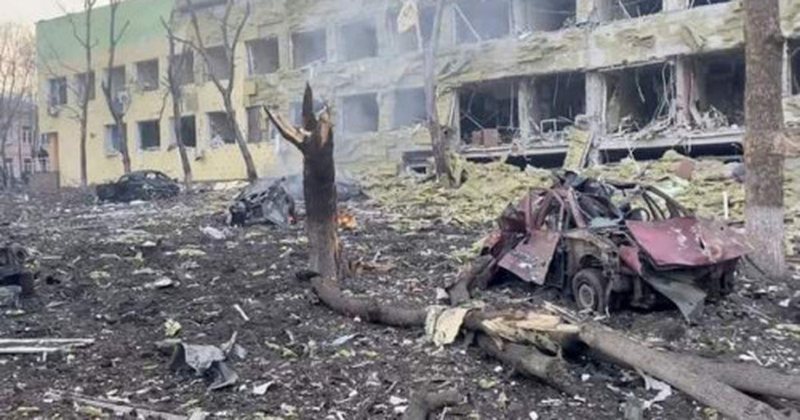 The US State Department today announced the launch of a new program "to capture, analyze and make widely available evidence of war crimes committed by Russia and other atrocities in Ukraine."

The program, called the Conflict Observatory, "includes the documentation, verification and dissemination of open source evidence regarding the actions of Russian forces during the brutal war initiated by President Putin."

"The Conflict Observatory will analyze and store publicly available information including satellite imagery and information disseminated through social media, in accordance with international legal standards, for use in ongoing and future accountability mechanisms. This includes maintaining rigorous procedures for future civil and criminal legal processes under the appropriate jurisdictions ", it is stated in the announcement of DASH.

The State Department has explained that this is a collaboration with leading geographic information systems company Yale University Humanitarian Research Laboratory, the Smithsonian Cultural Rescue Initiative and PlanetScape Ai, and the U.S. government by contributing satellite imagery. The State Department said it expects international partner organizations to join the program.