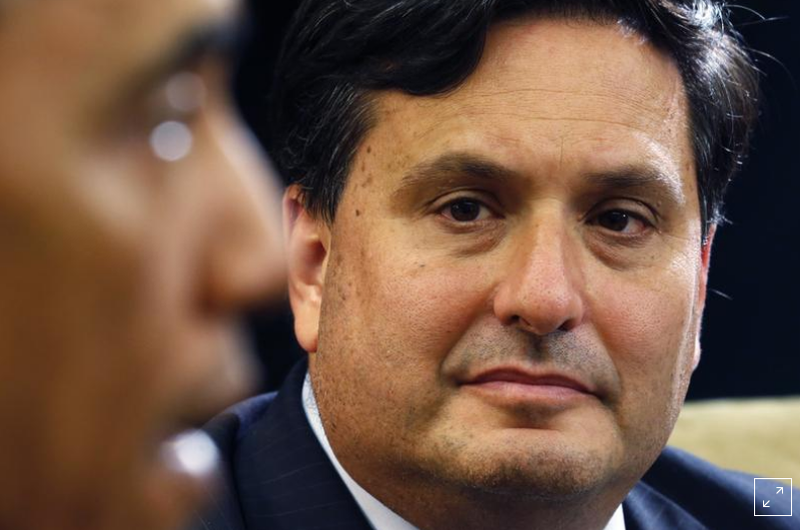 U.S. President's Cabinet Chief Ron Klein said today that the Trump administration had no distribution plan for the coronavirus vaccine, despite the alarming rise in numbers.

"The process of distributing the vaccine, especially outside of nursing homes and hospitals, did not really exist when we entered the White House and took office," Klein said.

Biden has vowed a fierce battle against the pandemic that claimed the lives of 400,000 citizens in the United States while Trump was in office.

He signed a series of executive orders last week, including some aimed at distributing vaccines.