The main myth about the hole in the ozone layer of the Earth's atmosphere is that it is located over Antarctica, which was greatly worsened by industrial chemicals.

But now a new study claims a new year-round ozone hole has been discovered over Earth's tropics, potentially exposing billions of people to higher doses of dangerous ultraviolet radiation from the sun.

"The existence of the tropical ozone hole could cause a major global concern," says Qing-Bin Lu, a scientist at the University of Waterloo in Ontario.

"The opening of the ozone layer can lead to increased UV radiation at ground level, which can increase the risk of skin cancer and cataracts in humans, as well as weaken the human immune system, reduce agricultural productivity and affect negatively in sensitive aquatic organisms and ecosystems", he adds.

Scientists say the hole was not expected to exist. However, they found that it covers almost the entire tropical region of the world. It is currently estimated to be about seven times larger than the known hole that opens up every year over the Antarctic

As if the discovery of a new hole in the ozone layer wasn't enough of a concern, it seems that this particular hole never closes. Antarctica's most famous hole opens only during spring.

Research shows that this new hole has been open for more than 30 years.

Professor Lu says the hole appears in all seasons and has since the 1980s. It is a major concern because it can increase UV radiation at ground level. This would, of course, increase the risks associated with cancer and cataracts within the regions it affects as well. Furthermore, it can have many other negative effects on the ecosystems and health of our tropical areas.

If this new hole in the ozone layer is so massive and capable of affecting the world so much, why did it take so long to be discovered? 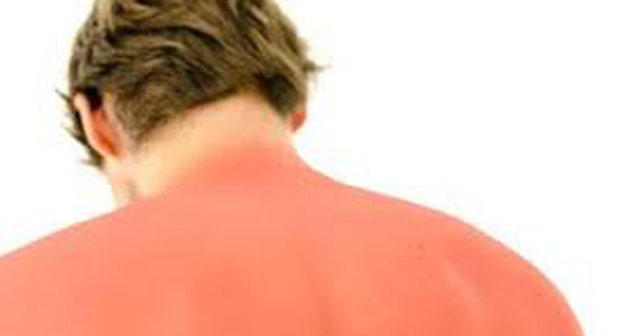 "I will kill you"/ He threatened to execute a person, the well-known rapper is arrested