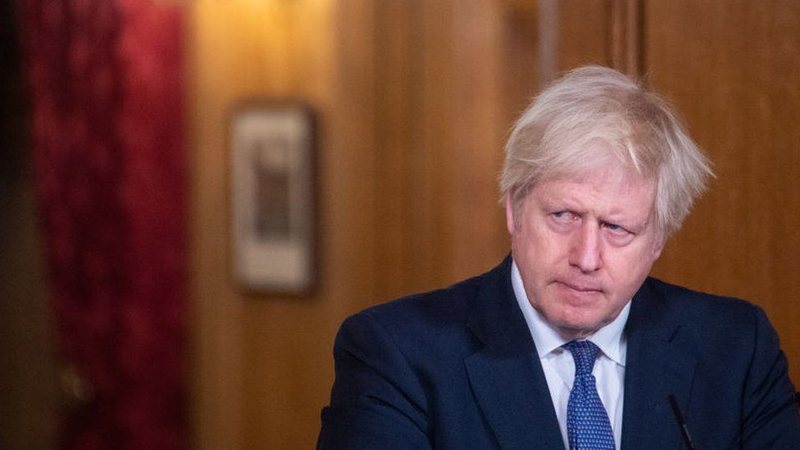 Less than three years ago, Boris Johnson led the Conservatives to their biggest election victory since 1987. Now, the prime minister has lost the support of his MPs and has been forced to resign. But what are the reasons that led Johnson to the fall?

The free fall of Johnson's government culminated in a sex scandal a few days ago. On June 29, MP Chris Pincher – then deputy leader of the Conservatives – went to a private club in London where he got drunk and committed sexual misconduct. He was accused of touching two men, which led to a slew of other charges against him, some dating back years.

First, Downing Street said Johnson was unaware of "specific allegations" about Mr Pincher before appointing him in February, but ministers say this is not true. Johnson later admitted and apologized for it.

At first, the Johnson government was in the eye of the storm for the so-called "partygate". In April of this year, the prime minister was fined for breaking the anti-covid rules during the pandemic, when on the one hand the country was in total isolation and measures were taken to restrict the movement of citizens and on the other hand members of the cabinet organized parties in Downing Street.

But Johnson has also been hit in terms of the economic aspect.
Inflation has increased significantly in 2022, to the current rate of 9.1%.
Many of the reasons were beyond Boris Johnson's control. The Russian occupation of Ukraine, for example, has driven up oil prices and the cost of food.

And while the government has taken some steps – for example, cutting fuel duty – it also went ahead with a tax hike in April. The government said the tax increase would go to health and social care and changes starting this week softened the blow - but anyone earning more than £34,000 a year will still pay more. "In the midst of the worst cost of living crisis for decades," Labor leader Sir Keir Starmer said in April, "the government is choosing to raise taxes on working people."

Also, his critics have long expressed that Boris Johnson lacked focus and ideas in Downing Street. Also the defeats in the local elections were another blow to Johnson.

Mystery surrounds the deaths of two Saudi sisters in Australia, found dead in their bedrooms

Photo/ Massacre with 10 victims in Montenegro, here is who is the author of the attack

Massacre with 10 dead in Montenegro, Abazovic takes the immediate decision

Sad! The parents forgot him in the car for hours, the three-month-old baby dies