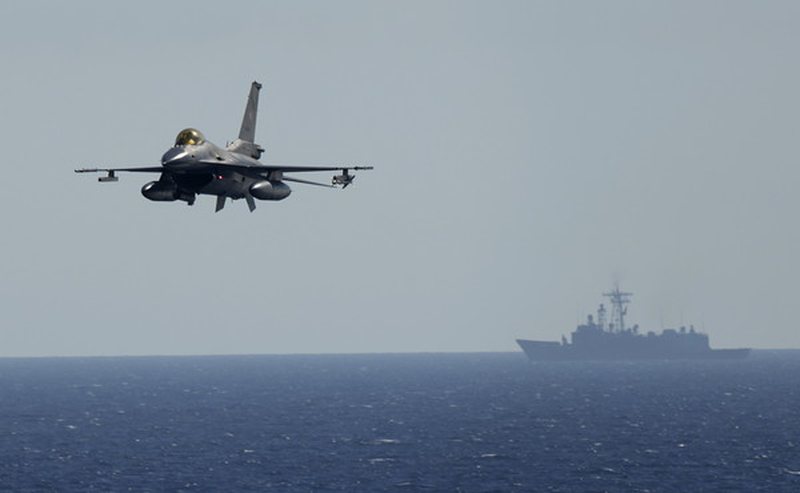 NATO has urgently sent additional troops to Norway after the explosions in the gas pipeline. After becoming Europe's leading supplier of natural gas, Oslo has actually accepted French, German and British military aid to ensure the security of its energy infrastructure, particularly the nine thousand kilometers of undersea gas pipelines that connect it to Europe, considered to be unprotected. Norwegian Prime Minister Jonas Gahr Store announced a few days after explosions of unknown origin that caused four leaks in the Nord Stream 1 and 2 gas pipelines at a press conference: "We are discussing with our allies to increase presence in the waters Norwegian and we have accepted German, French and British contributions".

Meanwhile, in a joint letter to the Council, Denmark and Sweden argue that the explosions that caused the gas leaks can be attributed to the detonation of "several hundred kilograms of explosives", possibly TNT. Both countries are concerned about the potential consequences of gas leaks on the marine environment and climate, and indicate that the pipeline operator believes that gas leaks from the pipelines will continue until Sunday. Following the leak, methane levels over Sweden and Norway are at record levels. "The bombs were planted," several experts told the Guardian, "may have been maintenance robots operating inside the pipeline facility during repair work." "If this theory proves correct, the sophisticated nature of the attack and the power of the explosion will '

Conspiracies begin inside Crimea to "blow up" Vladimir Putin, residents are preparing a bitter surprise for the Russian leader, this is how Ukraine is expected to win its territory

The days of hell begin in China, this is why Xi Jinping risks falling from power on December 10, the Chinese president fears the shadow of a "white paper revolution"