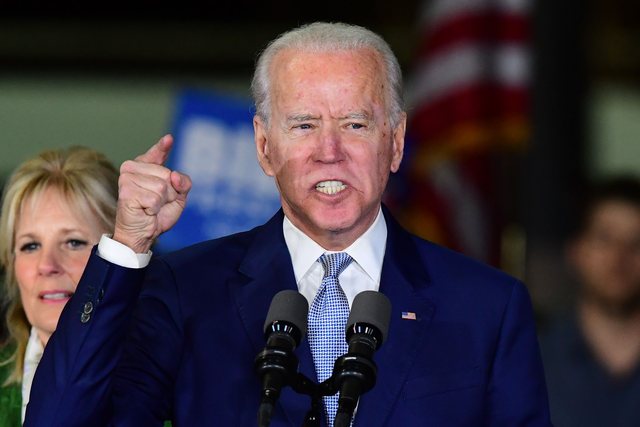 When the Apollo 17 crew returned from the moon, they brought back a 3.9 billion year old lunar rock that is now exposed inside the White House Oval Office. The small stone, held by a metal holder and wrapped in glass, sits on a bookshelf containing items intended to remind Americans of the ambitions and achievements of previous generations.

NASA lent him the moon rock, at the request of the Biden Administration.

At the base of the structure is an inscription dedicated to the three men of the Apollo 17 mission, who were the last NASA astronauts to walk across the lunar surface.

The moon rock contains a number of small craters formed by micro-meteorite impacts that have erupted it for more than millions of years. 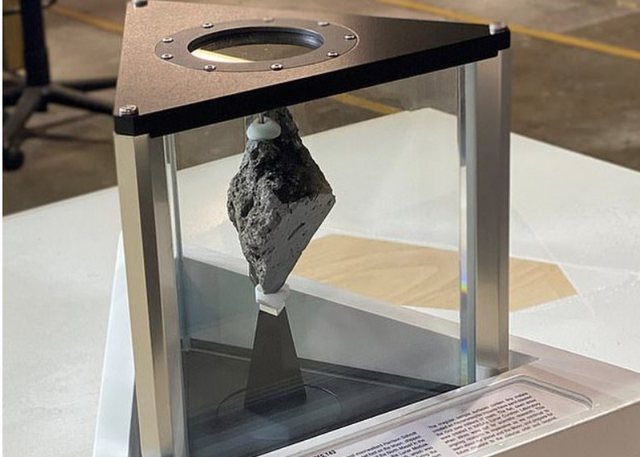