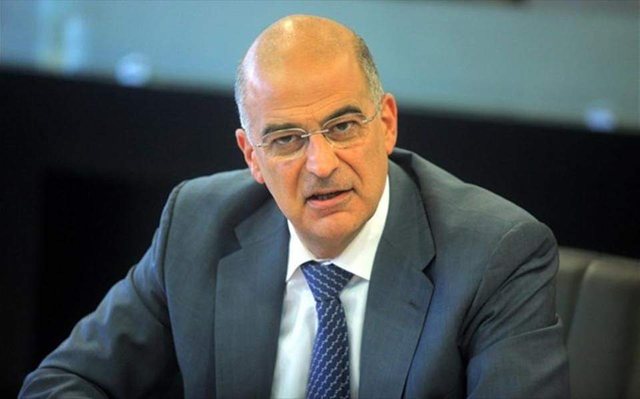 "It is the first time that the Greek Parliament is called to vote on the increase of the territory over which it has national sovereignty, since 1947. The Government proposes to the Parliament the exercise of the inalienable right of our country to expand our territorial waters in the region of Ionian Sea and up to Tainaro, from 6 to 12 nautical miles. This process will increase the area of ??national sovereignty by 10,079 square kilometers and if one takes into account the area created by the legal closure of the bays, under international law, it exceeds 13,000 square kilometers. "So it is an extremely great honor for me, on behalf of the Mitsotakis government, to propose this bill to Parliament," Dendias said.

From Pfizer to Moderna, the prestigious 'The Guardian' reveals who has earned the most billions from anti-Covid vaccines to date

They kept everything 'top secret', find out which are the three countries that have not reported to the WHO any case of coronavirus

VOA: The Vaccination Challenges for COVID-19 in Albania

Hopeful news! This is the first country in the world to win the battle with the coronavirus

"Europe was hit hard by the coronavirus", Voice of America: European countries continue to face ...

Swallowed without chewing at all, the giant crocodile swallows the 8-year-old, the inhabitants tear his belly and bring out the minor (HORROR images)

There is no peace in Greece, another earthquake shakes the country

The most beloved festival of Albanian music, "Magic Song", directed by Ardit G...

Today, on the 7th of March, the humor actor Romeo Veshaj has dedicated some wo...

Well-known moderator Ardit Gjebrea, has won the battle with the coronavirus. The...