'It is an essential step for the advancement towards the EU' / US Secretary of State Albin Kurti's letter, gives the final message to the Prime Minister of Kosovo 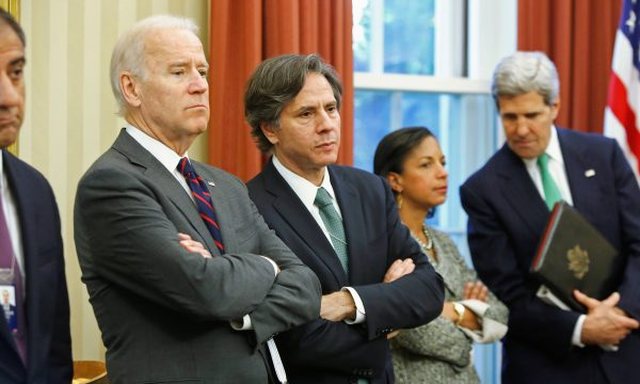 The American Secretary of State, Anthony Blinken, through a letter addressed to the Prime Minister of Kosovo, Albin Kurti, has requested the inclusion of Kosovo in the dialogue process with Serbia.

In the letter, Bliken emphasizes that this process should pass without delay and be mediated by the European Union and the US.

The US foreign policy chief said that the focus of the dialogue between Kosovo and Serbia should be mutual recognition, which according to Blinken is essential for Kosovo's advancement on the EU path.

He further writes that the United States has welcomed the formation of the new government and expects to work closely to ensure, as he put it, that a sovereign, independent, multi-ethnic and democratic Kosovo takes its place. as an equal partner in the Euro-Atlantic family.

Secretary Blinken said that they welcomed the commitments of Prime Minister Kurti to fight corruption, strengthen the rule of law and recover from the COVID-19 pandemic, as well as his efforts to realize the aspirations of the people of Kosovo.

"Tanks and missiles along the border", the alarm is raised by Bliken-Stoltenberg: Russia to stop immediately ...

The President comes out with the shocking warning: War can break out at any moment!

Joe Biden in the face of two possibilities, here is what is expected to happen this week