Tensions rise / Greek media show scenario: Turkey continues provocations, here is how it 'took' the Greek island and the interventions in "Google Maps" 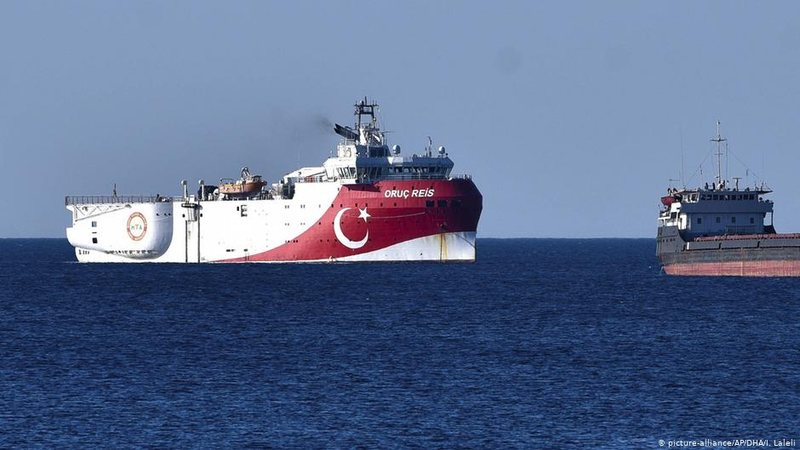 Turkey has intervened in Google Maps to designate the Greek island of Amorgos as Turkish, which, according to Google Maps, also has a mosque, Greek media report.

According to what Open TV reported, Turkey gave the island the name "Turk Adasi" which in Greek means "Turkish island".

It is worth noting that Amorgos has never had a mosque in its history, but is famous for the iconic island of Hazoviotissa. New fake information on Google Maps shows the island as 'Turkish' for three days.