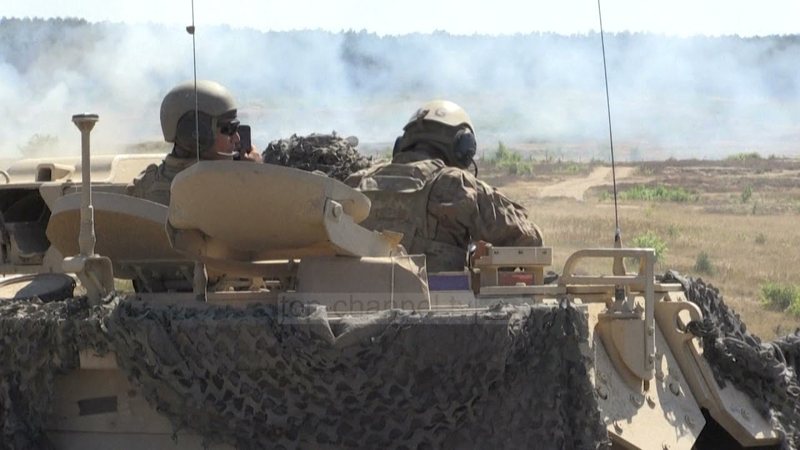 Russian forces are gathering on the border with Ukraine and this is seen as the strongest evidence so far of a plan of invasion by Moscow says the Associated Press. Tensions have been rising for weeks now, and although Russia denies intending an offensive on its smaller neighbor, signals coming from there suggest otherwise.

A US intelligence official, speaking on condition of anonymity to the AP, said it was thought Russia would not delay the offensive too much and it could happen in early 2022.

The same official claimed that 100 battalions, as well as armored vehicles, artillery and other equipment are part of the Russian plan. The intelligence services also believe that almost half of the Russian military personnel proposed for this purpose, or 175 thousand in total, are already being deployed at various points near the Ukrainian border.

A day earlier, President Joe Biden vowed on Friday that he would make it "very, very difficult" for Russian President Vladimir Putin to take military action in Ukraine, saying his administration was devising a series of initiatives to reduce Russian aggression. Biden made the warning to President Putin as there is growing concern about the growing presence of Russian forces on the border with Ukraine and increasingly aggressive rhetoric from the Kremlin.