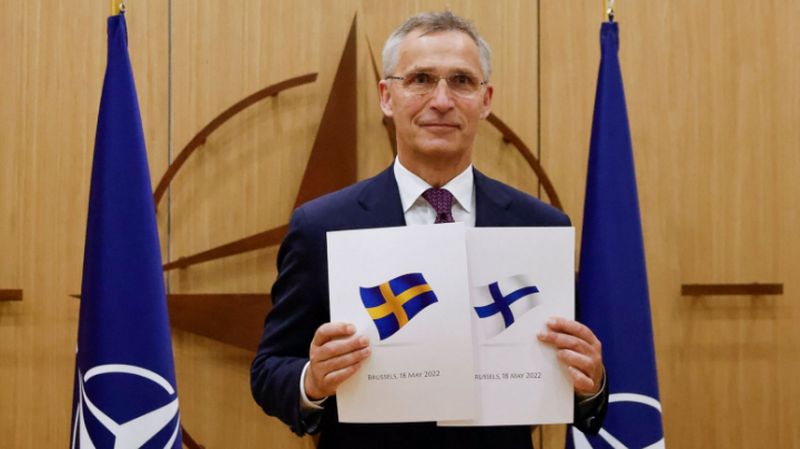 Ankara sees a positive attitude towards the lifting of the arms export embargo from Finland and Sweden during the talks that the delegations of the two NATO candidate countries held in Ankara.

Turkish President Tayyip Erdogan's chief foreign policy adviser Ibrahim Kalin held separate talks with members of the Swedish and Finnish delegations in Ankara on Wednesday. Kalin said after the talks that Turkey's concerns and expectations for the fight against terrorism were conveyed to their counterparts.

Sweden and Finland have banned arms exports to Turkey following its incursion into Syria against the Syrian Kurdish militia YPG. Ankara also considers the Kurdistan Workers' Party a terrorist group.

Finland and Sweden formally applied to join NATO, but Turkey surprised NATO allies last week when it opposed the two countries 'membership, saying they were harboring people linked to the Kurdistan Workers' Party (PKK) militant group. ) and supporters of Fethullah Gulen, whom Ankara accuses of orchestrating the 2016 coup.