Attack on FBI office, Trump supporter suffers, here's what he said before he was shot dead 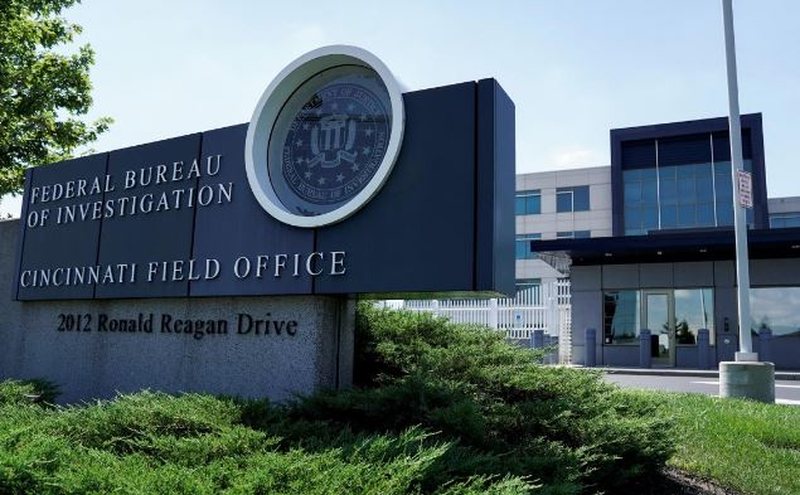 Trump supporters have objected to a court order to search the former president's home, but one appears to have gone a step further.

Ricky Walter Shiffer, one of the supporters of the former president, tried to attack the FBI office in Ohio today, while he died after being shot by the agents.

"He was spotted by the police about 20 minutes after he tried to leave the scene. He was chased to a rural area where he got out of his car, fired at police and was wounded. No one else was injured," said Nathan Dennis, a spokesman for the Ohio State Highway Patrol.

He was shot after all other means, from negotiations to the use of non-lethal means, failed, but after firing at the officers, Shiffer was wounded and later died at the scene without being able to get medical help at a hospital.

On Wednesday, FBI Director Christopher Wray denounced the threats made against the agency since the raid on Trump's residence, calling them "deeply troubling to all Americans."

He said officials had followed up on a series of disturbing social media posts threatening to use violence against federal agents.

"Violence against law enforcement is not the answer, no matter who you're upset with," Wray said.

Shiffer had previously stated on social media that he wanted to kill FBI agents.

"If you don't hear from me again, know that I attacked the FBI, and that means I was either taken off the internet, or the FBI caught me, or they sent the cops...", the message shared by him said.

This is not the first threat FBI agents have received, as after the search at the Mar-a-Lago mansion in Florida such threats have become common. The General Prosecutor also spoke about something like this in an emergency press conference yesterday evening.