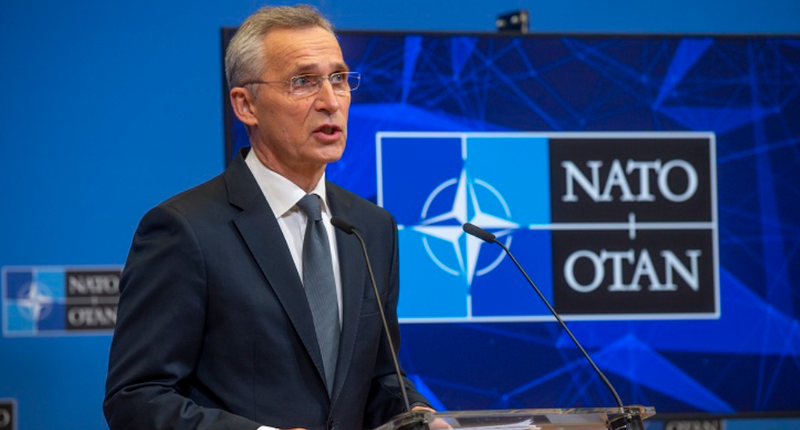 The Secretary General of NATO, Jens Stoltenberg, warned that it is ready to intervene in any situation to protect Kosovo. He said that the mission of the North Atlantic Alliance is to maintain peace and the possibility of moving freely in Kosovo.

He gave this statement in an interview for the Montenegrin media "Podgorica Vijesti". Asked if he was concerned about long-term stability in Kosovo, Stoltenberg said he had spoken with the political leadership in Pristina and Belgrade about the tensions in northern Kosovo and that all parties should remain calm, avoid unilateral actions and engage in constructive way in the dialogue mediated by the European Union.

"In accordance with its UN mandate, the KFOR mission is closely monitoring the situation and is ready to intervene if stability is threatened. Our mission is dedicated to ensuring a safe and secure environment and freedom of movement for all people in Kosovo", he stated, among other things.

The head of the Alliance emphasized that NATO continues to fully support the dialogue mediated by the EU and calls on all parties to continue the negotiations, as it considers it essential for regional peace and security. Asked about the construction of a naval base in the Adriatic Sea, for which Albania and NATO are negotiating and other possible investments and the deployment of troops in the region, Stoltenberg said that the new Strategic Concept of NATO, which was approved in the Madrid summit, once again confirmed the strategic importance of the Western Balkans for the alliance.