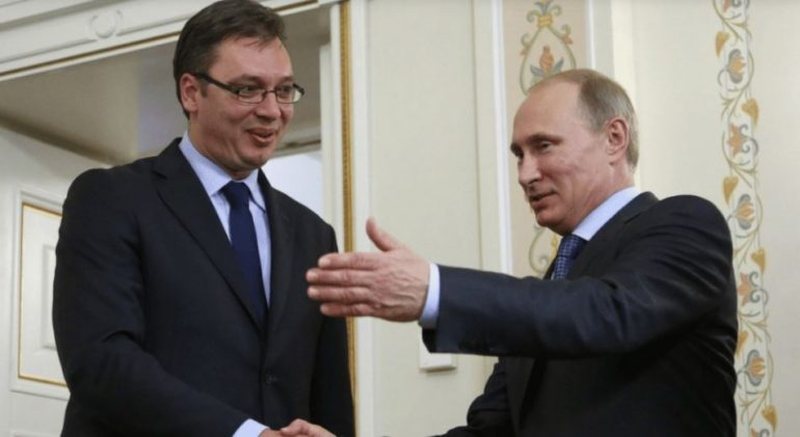 A Russian analyst, Anastasija Maleshevic, has stated that in the current situation with Kosovo, it is becoming more and more difficult for Belgrade to defend its current position against the Ukrainian crisis and sanctions against Russia.

"The European Union and the US can put pressure on Pristina to find a compromise solution with Serbia, allowing, for example, not to apply the reciprocity measures under the temporary documents against the Kosovo Serbs," says Maleševi?, who is part of Moscow Institute for International Relations.

"Under these circumstances, it is becoming more difficult for Belgrade to defend its current position against the Ukrainian crisis and anti-Russian sanctions," she said.

According to the Russian expert, the so-called reciprocity has become the political doctrine of Kosovo in recent years and the administration of Prime Minister Albin Kurti is purposefully promoting different forms of reciprocity.

"The failure of Brussels as a mediator to influence the Albanians of Kosovo and to implement the Brussels agreement undermines the credibility of the European Union in the eyes of Serbia. Increasingly, the Brussels and Minsk agreements are being compared as two failed attempts to resolve the crisis, where the EU acted as a mediator and failed to influence the controlled party to convince it to fulfill its part of the obligations. she declared.