The situation between China and Taiwan is tense, Beijing planes "invade" the island 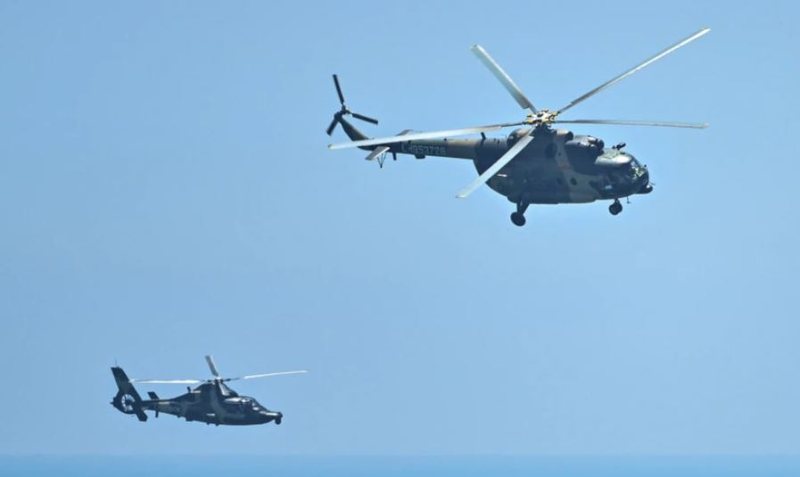 China's air force has repeatedly flown across the air separation line over the past week as part of military exercises organized after US House Speaker Nancy Pelosi's visit to the Chinese-claimed island, which Beijing strongly opposed it.

China has said Taiwan is part of its territory and will not tolerate "separatist activities" on the island, threatening to annex it by force if necessary.

Taiwanese Foreign Minister Joseph Wu said on August 9 that China is using the military exercises as "preparation for the invasion of Taiwan".

Taiwan also started its own military exercises on Thursday.

The US President, Joe Biden, said on August 8 that he is worried about China's actions, but added that "I don't believe they will do anything more than they are doing"./REL