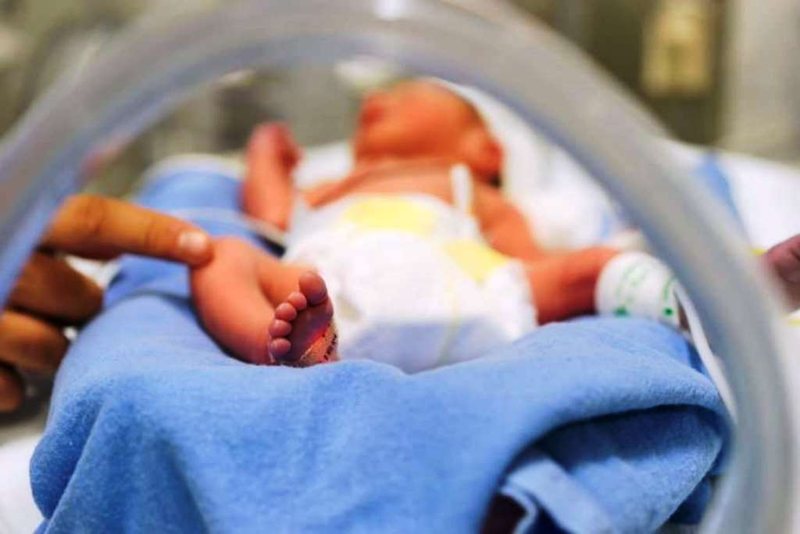 29-day-old girl dies malnourished, mother did not take her to hospital for fear of Covid

A little girl, only 29 days old, was not fed enough by her mother to grow up healthy.

She was taken to hospital in critical condition and died.

According to an initial reconstruction of the event by investigators, the woman did not want to seek help from doctors because she was afraid to leave the house in order not to be infected by Covid.

The tragedy happened at Umberto I Hospital in Nocera, where the child - the only one of a couple from Angri - died yesterday in the intensive care unit.

Doctors tried to save her, but last Friday, when she was hospitalized after a first emergency check-up, they found that the baby was in a critical condition.

The case has now gone to the prosecution.

The little girl, at birth weighed 3 kg; but because he did not eat, he suffered cardiac arrest.

According to the doctors, in fact, the mother, living in England with her husband and mother-in-law, had breastfed the baby, but not enough to allow it to develop normally in the first days of life.

A problem the woman had felt, but which, at least initially, she had underestimated for fear of leaving home to go to her pediatrician. According to what was rebuilt by doctors and investigators, in fact, the young mother was afraid of contracting Covid-19 after a woman living in the same building came out positive. At first the little girl cried because she was not fed enough, but over the days she would not even have the strength to complain. Just before this scene, in fact, parents would be persuaded to go to the hospital to seek help from doctors, but then it was too late.