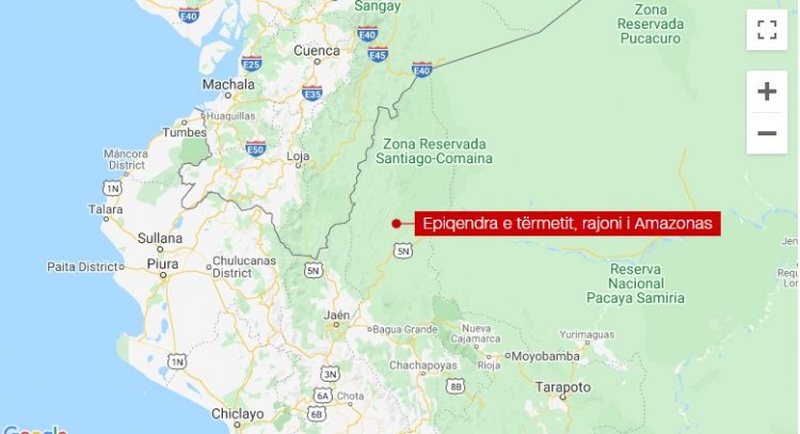 A magnitude 7.5 earthquake shook Peru. According to the United States Geological Survey (USGS) and the Peruvian National Seismological Center, the quake was recorded in the early hours of Sunday morning.

The quake's epicenter was reported in the Amazon region, but was also felt in the capital Lima and other cities. The quake was 112 km deep.

Thankfully no major damage or tsunami alert was reported.