Tragedy in the open sea, the boat with refugees floods, 73 deaths are reported 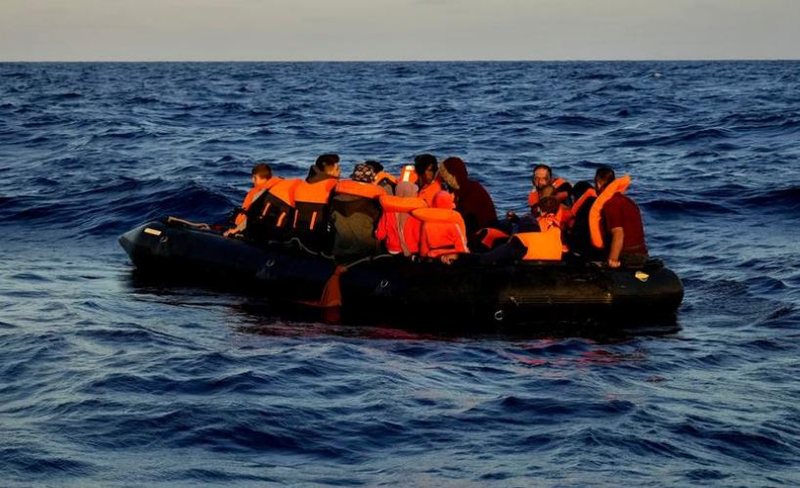 Syrian authorities have found the bodies of at least 73 people on a migrant boat that drowned after leaving Lebanon on Thursday, Syrian Health Minister Hassan al-Wubah said in a statement.

"According to the still provisional count, the death toll from the shipwreck is 73, while 20 people have been taken to al-Bassel hospital in Tartous," explained Wubach.

The Syrian authorities began finding bodies in the sea off the coast of Tartous, yesterday evening Thursday, but as APE-MPE reports, they have not yet clarified what happened to the boat. The country's transport ministry, citing survivors, said the ship left Munich in northern Lebanon on Thursday with 120 to 150 people on board and headed for Europe.

Due to the economic crisis in Lebanon, one of the worst in the world since 1850, many are trying to leave the country. In addition to the Lebanese, the ships often carry people who are already refugees from Syria and Palestine.

"B*rva, come out of the hole, bunny"/ Scandal breaks out, a group of students are filmed insulting the girls! The immediate investigation against them starts (VIDEO)