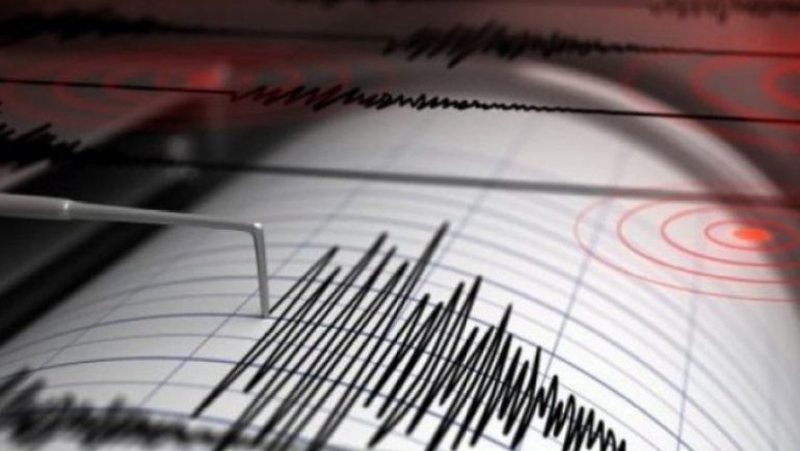 A powerful earthquake with fatal consequences has hit Indonesia. As a result, 26 people lost their lives and numerous material damages are reported.

According to the Disaster Management Agency, 26 people lost their lives as a result of the collapse of buildings in the city of Mamuju.

Meanwhile so far it is reported that another 600 people have been injured as a result of the earthquake in the north-east of the city of Magene.