Tragic! A 7-year-old girl is fatally attacked by a pack of dogs 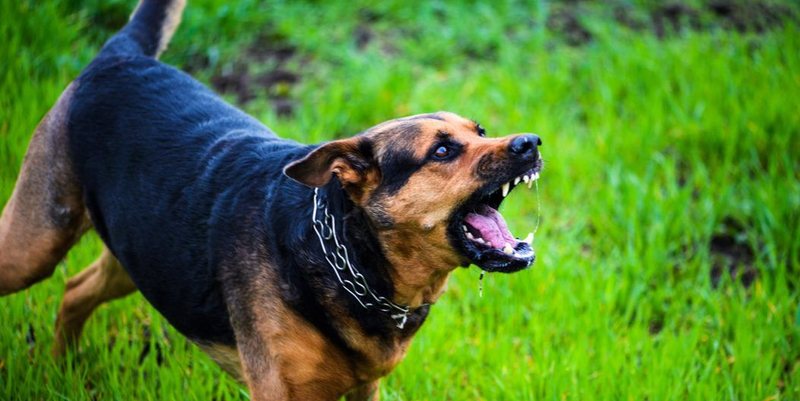 A seven-year-old girl in Russia has been killed by a herd of stray dogs on her way home from school.

Margarita Kanorskai, 7, who was attacked by a pack of dogs was the only child of Russian Air Force pilot Major Anton Kanorsky, who was honored with a medal in 2016 by Vladimir Putin for his bravery in Syria.

As anger erupted in the village over officials' failure to heed warnings of violent herds of dogs, regional governor Alexander Osipov rushed to the area to try to calm residents.