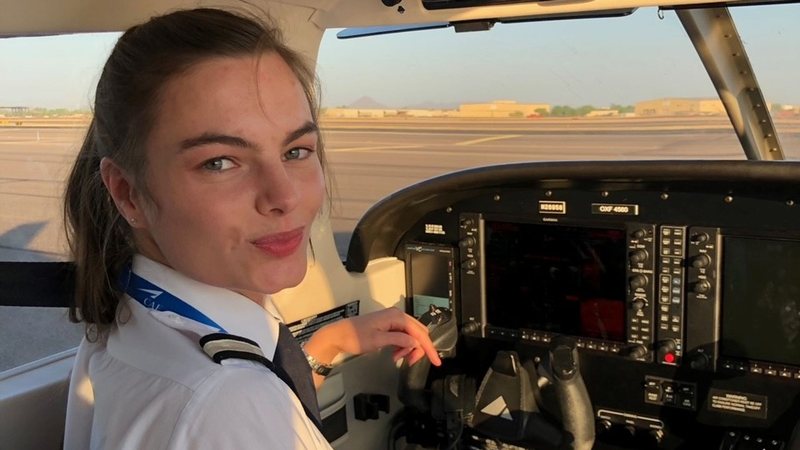 A 21-year-old trainee pilot from the UK died after being bitten on the forehead by a mosquito. Oriana Pepper from Bury St Edmunds, Suffolk had suffered an infection from a mosquito bite, which then spread to her brain.

She was hospitalized on July 7 last year when the infection spread. Doctors recommended antibiotics which did not help.

Two days after the bite, the deceased collapsed in front of her boyfriend James Hall, who rushed her to the hospital. Pepper died in hospital on July 21 last year, reports The Independent.

Suffolk Coroner Nigel Parsley said on Wednesday that the trainee pilot died "as a result of a serious infection caused by an insect bite on the forehead".

"The infection affected Oriana's skin after an insect bite. It then entered the carotid artery in her neck and led to septic numbness in her brain. I have never seen a case like this before," said the coroner.