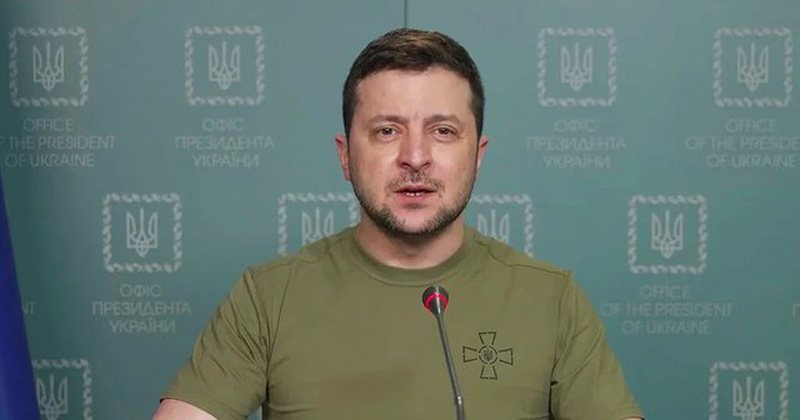 At the "Economist" conference, Ukrainian President Volodymyr Zelensky called for the implementation of all sanctions against Russia and once again warned the international community about the risk of a nuclear catastrophe.

"All sanctions against Russia must be approved 100%, without exceptions and continue, because if we do not stop it here, Russia will not stop in Ukraine and will continue with this policy," said the President of Ukraine, Volodymyr Zelensky.

"Yes, it will be difficult for the whole world, but it will be tougher for Russia, which will be forced to stop this war," Zelensky noted, adding:

As he emphasized, "diplomatic pressure or any other pressure, 24 hours a day, can force Russia to really seek peace and we all want peace to prevail".

Regarding the current situation in Ukraine, Zelensky emphasized: "We are trying to strengthen our army so that we can defend our country. We look forward to increasing aid to my country in other areas as well."

In a question about the position of Belarus, he said that the missiles were launched from the territory of Belarus against Ukraine. He knows that such a thing was not the decision of the people of Belarus and called on them not to be deceived.

He noted, however, that Ukraine is also prepared for such a situation.