The mayor of Rome is shocked, reveals who is threatening him with life: They are trying to eliminate me physically! 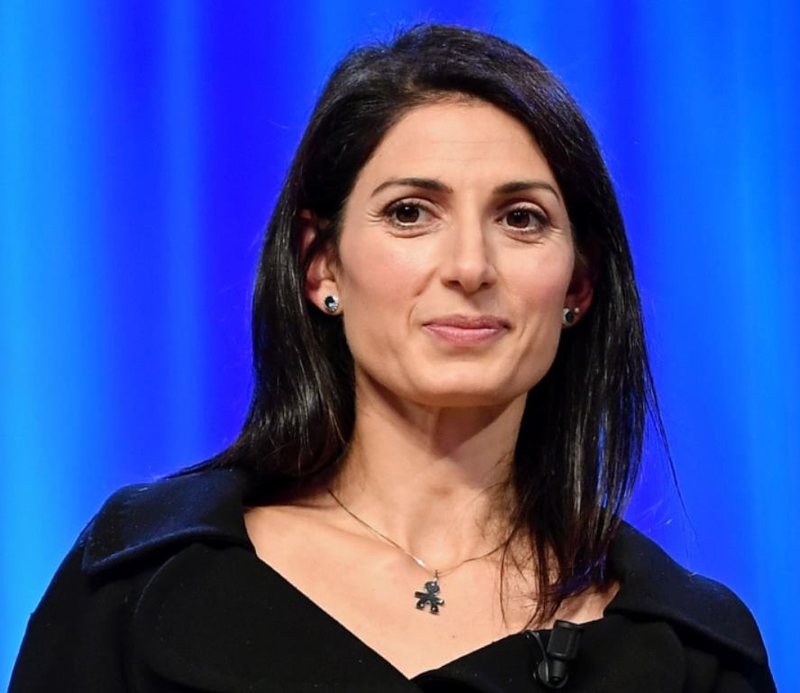 The mayor of Rome has said that organized crime groups planned to kill her and her family because she hit their properties, in the neighborhoods of the Italian capital where they have influence.

Virginia Raggi became the first female mayor of "Eternal City" when she was elected in 2016.

She is running for re-election next year, but said in a pre-recorded TV interview that the Casamonica family, known for its criminal activity, targeted her after destroying some of their illegally built villas. in 2018. This forced the mayor to live under police custody.

"We have been informed that they were planning an attack on me and my family," she said, without giving further details.

Raggi said she was also fighting other powerful mafia clans, such as the Spada family in the coastal neighborhood of Ostia and the Marando family in San Basilio, on the eastern outskirts of Rome.

"There are parts of Rome where people come to me to tell me to continue the war, but then they leave because they are afraid of being seen by the clans," she told Canale 5.

Raggi has had a difficult time as mayor. Her first years in office were followed by legal difficulties and numerous departures from the local administration.

In 2018 she was acquitted of allegations she had lied about the appointment of the city’s tourism chief, a job that went in favor of the brother of one of her closest aides. Prosecutors have appealed against the acquittal and a new decision is expected in the coming months.