Shocking / Macabre crime within the family, the 48-year-old kills his brother, sister-in-law and their two sons. After making another drastic decision, the author's wife sets the alarm 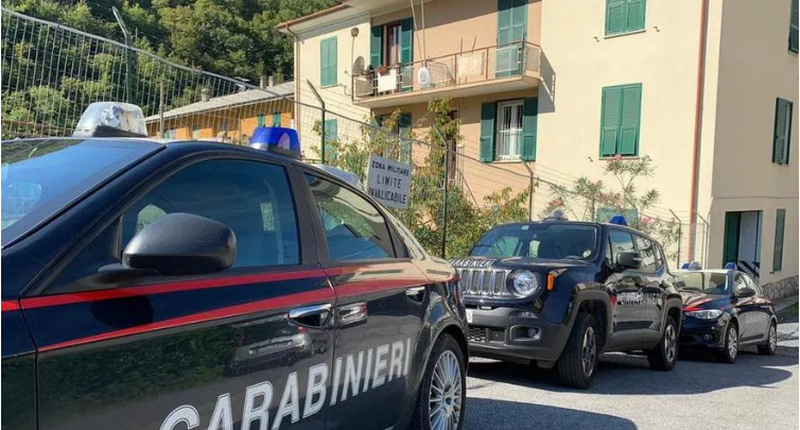 A macabre crime was recorded within the family this morning in Sicily. Four people were killed by a man who shot himself in the street afterwards.

The killer has been identified as Angelo Tardino, 48, while the victims are his brother, sister-in-law and the couple's children.

The incident took place in via Riesi, inside a building. The carabinieri are investigating the motive, while it is previously suspected that the cause for the serious crime within the family was the economic issue.

The alarm was raised by the killer's wife, who called the carabinieri. The road where the murder took place has been cordoned off by police, while investigations are underway to build the exact dynamics.

After escaping, Angelo Tardino shot himself in the street, while he died in the ambulance a few minutes later, unable to be sent with signs of life to the hospital.