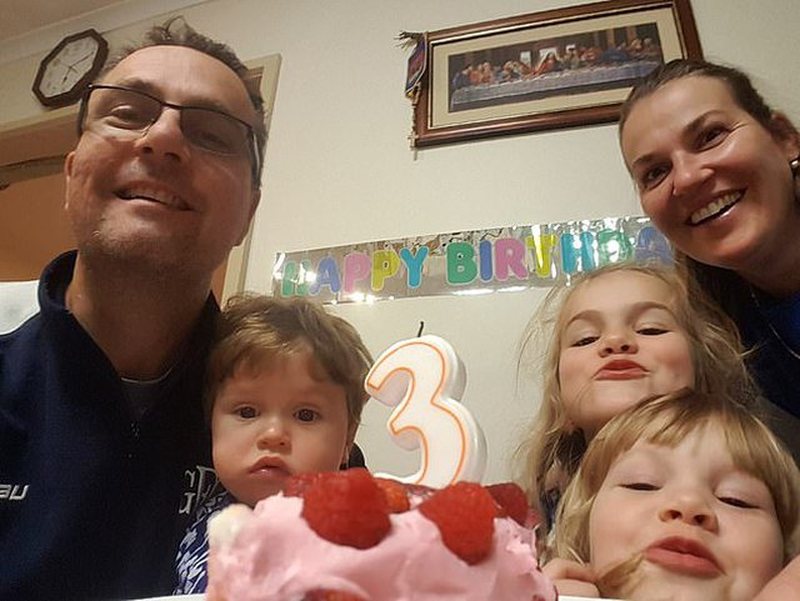 A tragic event took place in Melbourne, Australia, where a physiotherapist was found dead in the home, near her three children.

She is suspected of suffering from depression, as her death was reported shortly after she resigned from her job as a physiotherapist. Doctors found the bodies of Katie Perinovic, 43, and her three children, Claire, 7, Anna, 5, and Matthew, 3, next to each other. According to foreign media, it is suspected that she killed the children and then ended her life.

The children's father, Tomislav Perinovic, appeared shocked as he gave his testimony to the police, telling what happened. He is still at the police station, while investigations are underway to find out the cause of death of the 43-year-old.

About three months ago, she resigned from her job, The Herald Sun reported. It is believed that depression may have contributed to her death, but it remains a mystery what exactly happened to her.