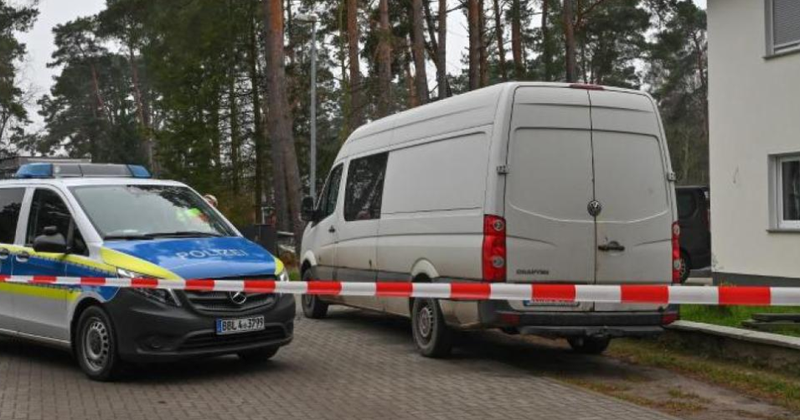 Five dead people, including three children, were found in a house south of Berlin. Police are currently suspecting a possible crime however the shocking event is being investigated.

It was German police who found five dead in an apartment building in Königs Ëusterhausen in Brandenburg.

According to the Cottbus public prosecutor's office, the bodies were wounded with firearms and knives.

Chief Public Prosecutor Gernot Bantleon confirmed that among the victims were two adults and three children.

The crime was discovered after a phone call from a neighbor who said he had not seen the residents of this house for a long time.