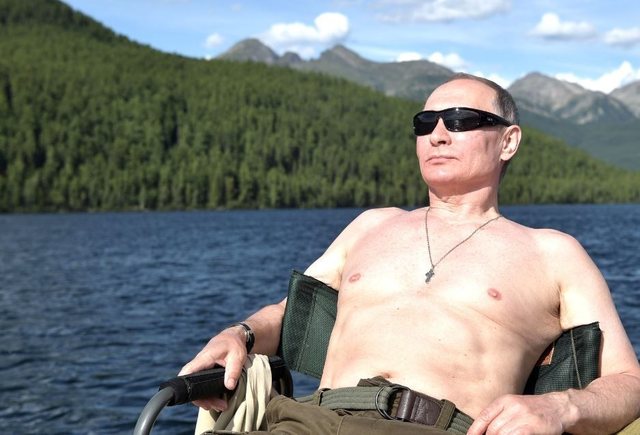 The Russian academic world was shocked yesterday by the arrest of one of the country's best-known economists, among others, an adviser to President Vladimir Putin.

It is about Vladimir Mau, Gazprom board member and head of the Presidential Academy of Economics and Public Administration, the institute that has formed the best part of the leaders after the formal fall of communism.

Precisely Mau was one of the collaborators of the former Prime Minister economist Yegor Gaidar, who applied the so-called "shock therapy", which for some impoverished the middle classes, but for others saved the country from collapse in the 90s.

Mau is accused of fraud and embezzlement of funds from the Institute he directs, amounting to about 4000 thousand dollars.

The sensational arrest comes as a result of an anti-corruption investigation that has also imprisoned a former Deputy Minister of Education, Marina Rakova, and various academic personalities.

According to critics, the accusations of corruption are actually a facade where Putin hides his will to isolate the liberal part of the Russian academy, which can openly oppose the state of the country after the decision to invade Ukraine, which has practically isolated official Moscow from the markets. Western. 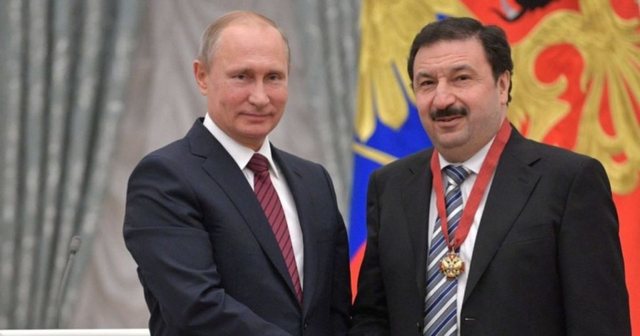