Public opinion is shocked, the 3-year-old kills his mother with a gun 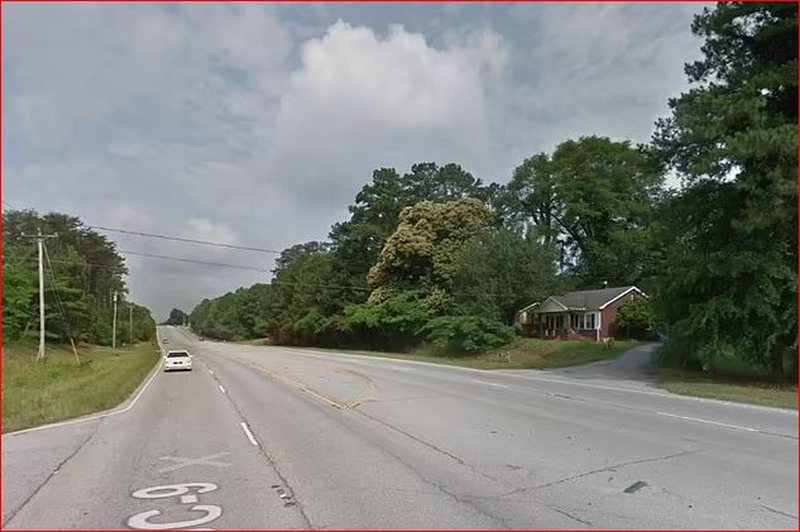 A 3-year-old child accidentally shot his mother to death in front of his grandmother.

In the shocking incident that happened just before 8:00 a.m. Wednesday, the 3-year-old pulled a gun and killed his mother, Cora Lyn Bush, in their Spartanburg home.

Her death was witnessed by her mother, the child's grandmother. The Sheriff's Office wrote on Facebook that the mother, who was 33, died two hours later at the hospital.

After her daughter was taken to the hospital, the child's grandmother told how the incident happened.

She said the 3-year-old had gotten a firearm and accidentally shot her mother.

Investigations into the incident continue.

The Spartanburg Sheriff's Office said, "Although our investigation remains active, all indications are that this incident was the result of the young child accessing an unsecured firearm, which resulted in the mother's death."

No further information has been released by the authorities.