Public opinion is shocked! Monster father kills his 6-year-old son with a knife 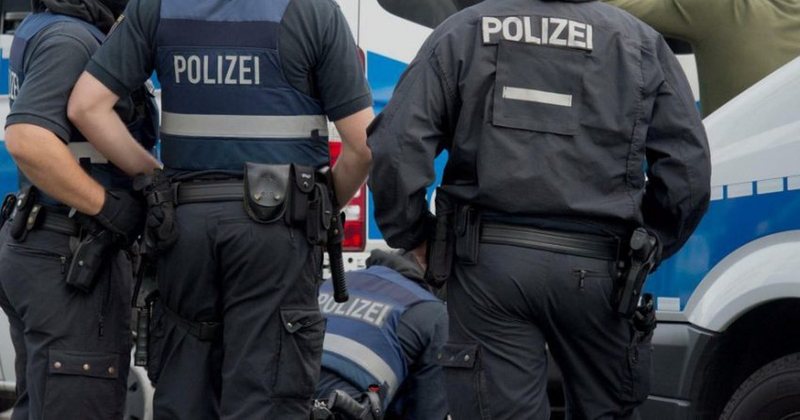 A serious incident happened on Sunday at a campsite in Bösdorf, Germany.

According to foreign media, it is reported that a father killed his 6-year-old child and then himself notified the police.

It is reported that at 3:37 in the morning, the 39-year-old called the police and stated that he had just killed his son. As soon as the police received the information, they immediately arrived at the scene and found the 6-year-old dead with multiple stab wounds all over his body.

The child's father was arrested without putting up any resistance.

According to BILD information, the man suffers from psychological problems. Therefore, at the request of the prosecutor, the investigator of the district court sent him to a psychiatric clinic.