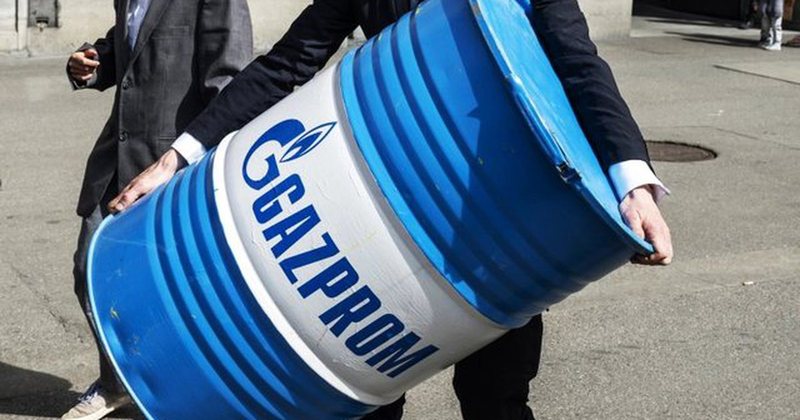 Another Russian tycoon has been found dead, the fifth so far this year. It is about Yuri Voronov, CEO and founder of the logistics company Astra Shipping, connected to Gazprom.

Voronov was found dead in the swimming pool of his home near St. Petersburg. As the "Baza" news portal reports through its Telegram channel, the 61-year-old Russian tycoon was shot in the head.

Meanwhile, "Daily Mail" ensures that the company run by Voronov had profitable contracts with Gazprom in the Arctic and noted that a possible dispute with business partners was the cause of his death.

On the other hand, the aforementioned portal includes the version provided by the businessman's widow. It indicated that the businessman believed that his contractors and partners were deceiving him.

She even recounted how her husband returned home on July 1 after an argument with his business partners over the loss of money.

Security cameras at Voronov's home did not detect any visitors entering the house in the hours before or in the hours after his death.

Thus, the owner of the Astra Shipping company died under mysterious circumstances after the start of the Russian military offensive in Ukraine, and he is not the only Russian businessman with ties to the most important Russian gas company to die.

The first to die in January was businessman Leonid Shulman, who was the head of the transport service Gazprom Invest. Alexander Tyukiakov, who was deputy general director of Gazprom's Center for Special Accounts, also died at the end of January.

Vasily Melnikov, owner of the medical supply company MedStom, was found dead in March in the city of Nizhny Novgorod.

A similar incident occurred in April with Vladislav Avayev, former deputy president of Gazprombank, who was found dead along with his wife and daughter in his Moscow apartment.

Outside the Russian territory, specifically in Lloret de Mar (Barcelona), the corpse of the former manager of the Novatek company, Sergei Protoseniu, was found together with his wife and daughter.

The Italian island makes some drastic moves, gives 15 thousand euros if you go to live there, the reason becomes clear

The figures 'fly', this is how the price of gas is expected to go next winter