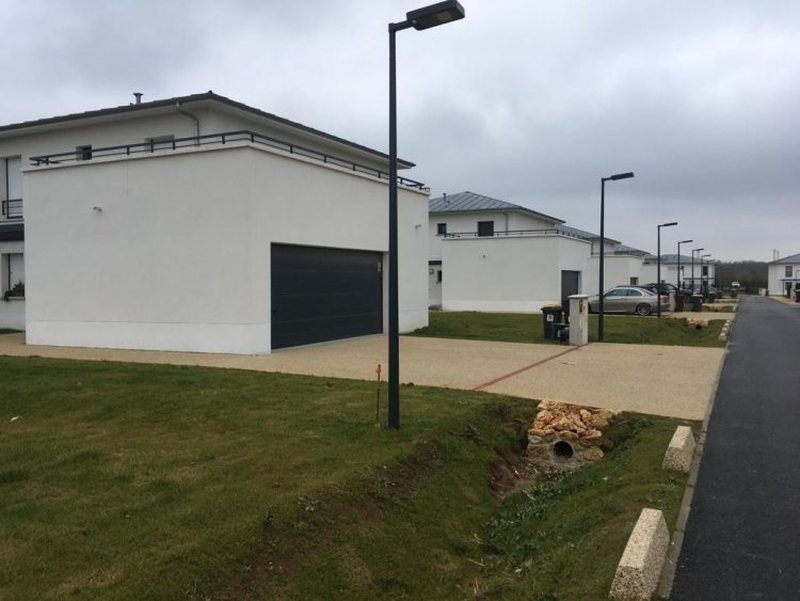 A shocking event took place in France, where a 10-year-old was found dead inside a suitcase. The body of the child was found yesterday thrown in a garbage can, inside the suitcase. Officials found the suitcase with the dead child, who had multiple stab wounds. An autopsy is expected to determine the exact cause of death.

According to the investigation, the main suspect in the murder is his mother who is missing and is being sought by the police. Traces of blood were found inside the house where they lived in Ferrier-en-Brie in the prefecture of Saint-Marne. The denunciation of the disappearance of the 10-year-old and his mother was made by his father.

The 33-year-old left home without taking things with her and is thought to be in a serious psychological condition.