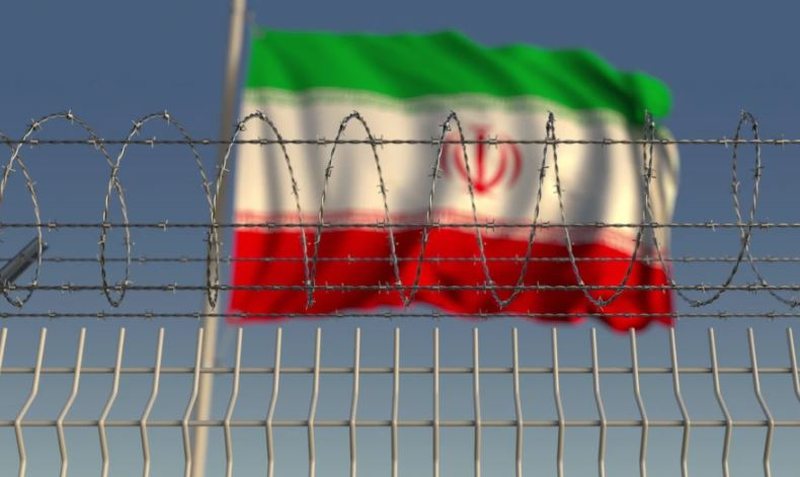 Iran has sentenced four people to death, whom it has accused of collaborating with Israel.

This was announced by Mehr News News Agency.

According to the agency, the four men were arrested in June, and then accused of interrogating people in Iran in cooperation with the Israeli intelligence service, Mossad.

While three other people were sentenced by the Supreme Court of Iran to between five and ten years in prison, on the charges of "actions against the security of the country", kidnapping and possession of weapons.

In late July, Iranian police arrested another group of a suspected espionage network, which Tehran says have ties to Israeli intelligence services.

Iran has repeatedly accused arch-enemy Israel of alleged acts of sabotage at its nuclear research facilities, as well as cyber attacks and assassinations of nuclear scientists.

With a long list of crimes punishable by death, Iran executed at least 314 prisoners last year.

Only China has executed more prisoners and that over 1,000.

The Iran Human Rights organization, in fact, said that the figure is 333, which represents an increase in executions, compared to 2020, when 267 prisoners were executed./REL