She was sentenced to 9 years in prison by Russia, the American basketball player is released, here's who she was exchanged with 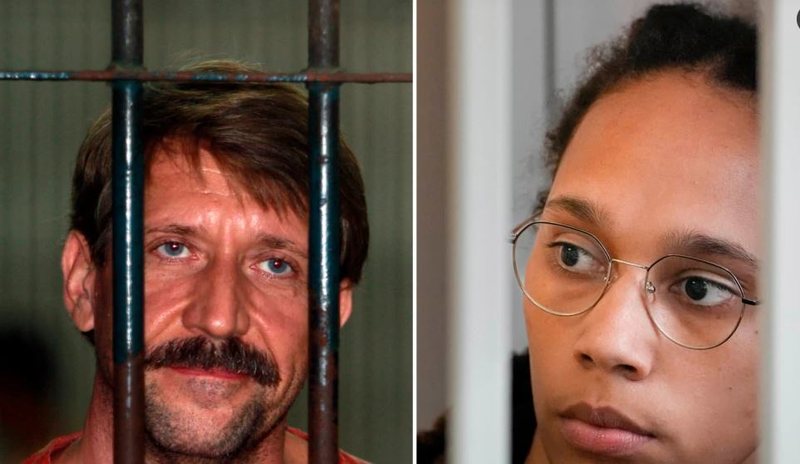 US President Joe Biden said Griner was safe and was headed home on a plane from the United Arab Emirates.

"I'm happy to announce that Brittney is fine ... she will need time and space to recover," he said from the White House.

Griner was arrested at Moscow airport in February for possession of cannabis oil and was sent to a prison last month.

"The Russian citizen has returned to his homeland," said the statement of the Russian Foreign Ministry.