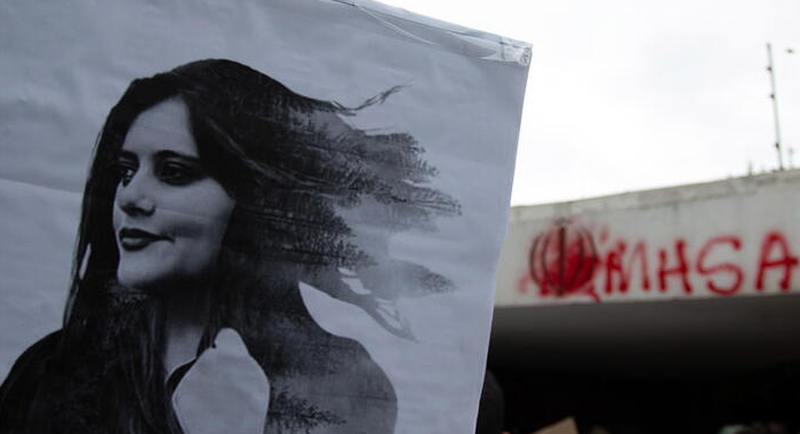 Mahsa Amini's death was due to an illness and was not caused by the beatings.

This was supported by the medical report after the autopsy performed in Tehran on the body of the young Iranian girl arrested for not wearing the veil properly.

Iran's top armed forces and police commanders renewed their allegiance to Supreme Leader Ali Khamenei in a joint statement, days after the Supreme Leader praised the military and law enforcement for curbing protests in a three-week course for Mahsa Amini.

"Your words were a warning against the leaders of the rebellion and their foreign leaders, including American criminals, the fake Zionist regime, the Saudi regime and the media empire of global arrogance," the joint military statement said.