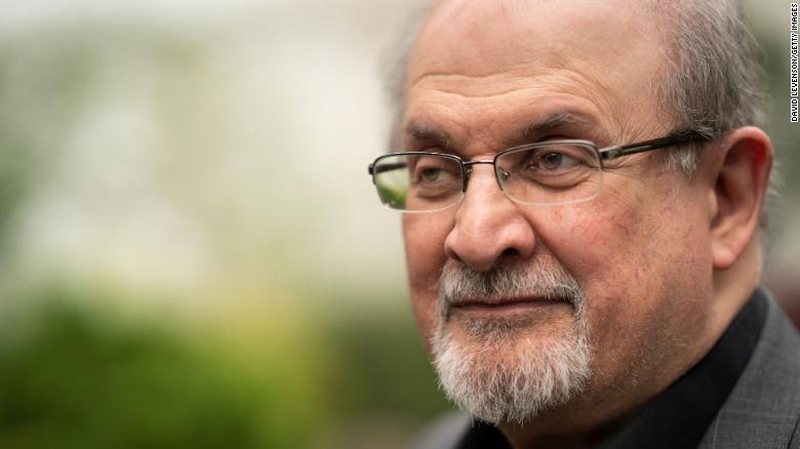 The well-known writer, winner of many awards, Salman Rushdie has woken up and started to "articulate" in his conversations with the investigators, while he continues to be hospitalized after the knife attack a few days ago. The incident happened on Friday in New York while the writer was speaking during a seminar.

The 75-year-old man underwent emergency surgery after a 24-year-old man stabbed him nearly 15 times in the neck and abdomen, causing serious injuries.

The Indian-origin writer was conscious on Monday and able to answer questions from investigators, CNN reports. It is unclear what Rushdie told investigators after the attack, which shocked the literary world and was widely condemned.

The suspect in the attack, Hadi Matar, stabbed the writer several times, with the latter suffering three wounds to the neck, four to the stomach, puncture wounds to the right eye and chest and a wound to the right thigh, the Chautauqua County District Attorney said. , Jason Schmidt during the court hearing. Rushdie may lose sight in his right eye, he noted, adding that the attack was targeted and pre-planned.