The video of the "dead" walking inside the morgue was spread quickly, the Ministry of Health reacted immediately 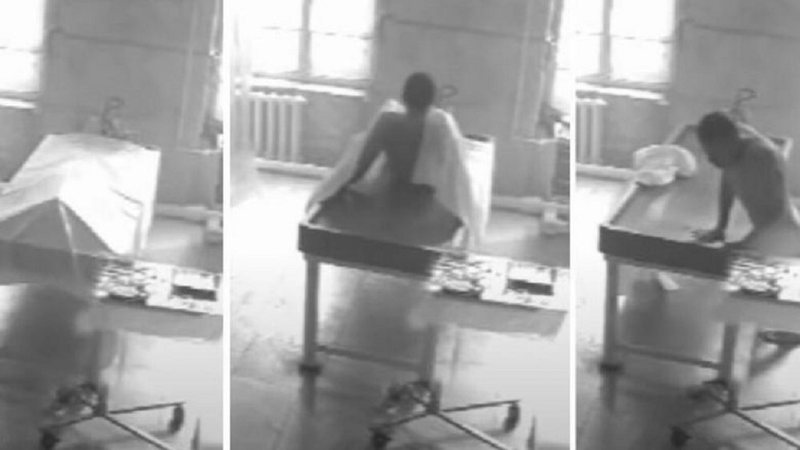 For several days, security cameras inside a morgue have appeared on social networks in Russia, showing the body of a man covered with a sheet "coming back to life", rising to his feet and starting to walk.

Until now, it was said that the video was made in Tver, a city in the western part of Russia, and was originally published anonymously in the Telegram.

Morgue staff have not commented on the matter, and there have been rumors that it is a joke and a "scenario".

Following these rumors came the reaction from the Ministry of Health in Russia.

"The video is fake. The room in the video that claims to be a space inside the Tver morgue - does not appear to be original. "There is no morgue similar to the one in the video in Tver," the Russian Ministry of Health announced.