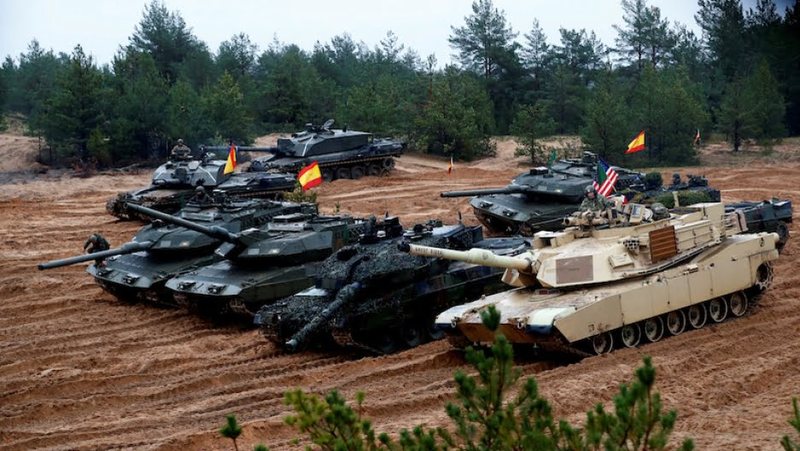 The Foreign Minister of Lithuania, Gabrielius Landsbergis, said that NATO continues to have reserves and is not running out of tanks.

This statement of his came immediately after claims that the alliance has no reserves.

In a statement to the media before the meeting of NATO foreign ministers, Bucharest, Romania, he said that Ukraine needs "air defense, missile defense."

"Everything we have must be sent immediately," he said.

Acknowledging that there could be "difficulties" with supplying other ammunition, Landsbergis said NATO countries "basically have almost unlimited amounts of ammunition for main battle tanks."