The Ukrainians 'make trouble' for the Russians with the latest move 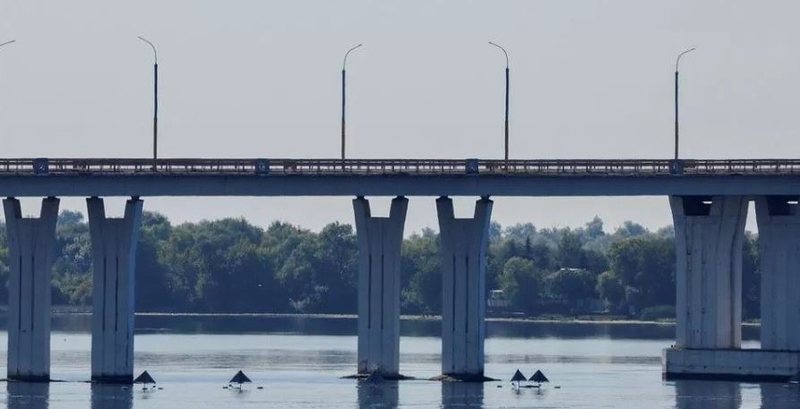 Ukraine is conducting a counteroffensive against the city of Kherson, which Russia captured in the early days of the war. "The destruction of the Nova Kakhovka dam road bridge was ensured, it was put out of action," the Ukrainian Army's Operational Command for the South said on Facebook.

In an intelligence update, UK defense officials said the Ukrainian attacks were likely to have made the road crossing over the Dnieper River "unusable for heavy military vehicles". Nova Kakhovka lies about 55 km (34 miles) north-east of Kherson.