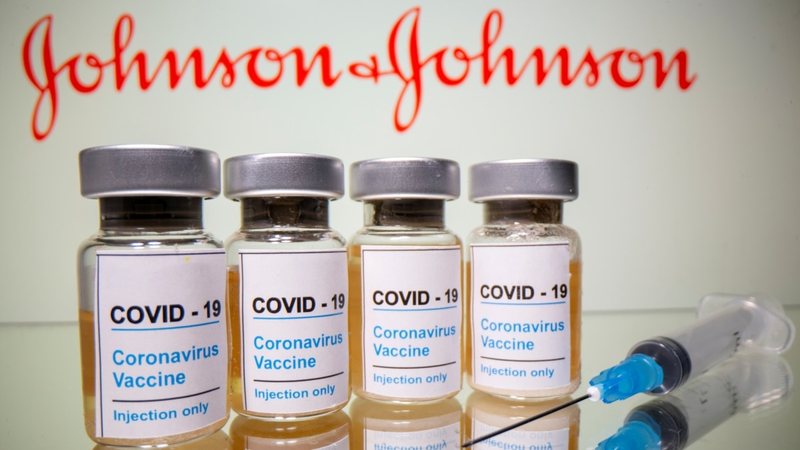 An expert advisory panel of the US Food and Drug Administration (FDA) voted Friday to authorize a one-dose vaccine against Johnson & Johnson COVID-19 for emergency use, bringing it one step closer to distribution in the United States. United.

The FDA is likely to authorize the vaccine for emergency use within a day or so, making it the third vaccine available in the United States and the only single-dose vaccine.

The panel of doctors, infectious disease experts and medical researchers voted unanimously that the benefits of the vaccine outweigh its risks in people aged 18 and over.

J&J has said it will be able to ship three to four million doses of the vaccine next week if it receives emergency use authorization, as expected.

More than 50 million doses of vaccine have been administered nationwide, a milestone that was highlighted on Thursday by President Joe Biden.

But the emergence of highly contagious variants of the virus alone has increased the urgency to immunize hundreds of millions more people against a virus that has claimed the lives of more than half a million people in the United States.

The head of the U.S. Centers for Disease Control and Prevention on Friday expressed concern that a recent decline in COVID-19 cases in the United States could be stopped.

In a clinical trial of 44,000 people, the J&J vaccine was generally 66% effective in preventing moderate to severe COVID-19 cases compared with placebo injections.

The two-dose vaccines produced by Pfizer Inc. in collaboration with BioNTech SE and Moderna Inc. were approximately 95% effective in the main clinical trials. Experts warn against making too much of a difference between vaccines because clinical trials had somewhat different purposes, and more importantly, studies on the Pfizer / BioNtech and Modernas vaccines were conducted before the most contagious variants of the virus appeared in South Africa, Brazil. and the United Kingdom.

J & J's clinical trial was underway when new variants were circulating and even prevailing in some of the countries where it was tested.

However, her vaccine was 100% effective in preventing hospitalization 28 days after vaccination and there were no deaths from COVID-19 in those who received the vaccine.

During the meeting, a J&J executive said the company was developing a second-generation vaccine that would target the disturbing South African variant and be ready to begin Phase 1 testing by this summer.

The J&J vaccine can be stored at normal refrigeration temperatures, making delivery easier than doses of Pfizer / BioNTech and Moderna companies that use RNA technology and are transported frozen.

The J&J vaccine uses a common inactive virus known as "adenovirus type 26" to introduce coronavirus proteins into cells in the body and trigger an immune response.