New variant of COVID in the UK, Boris Johnson gives the bad news 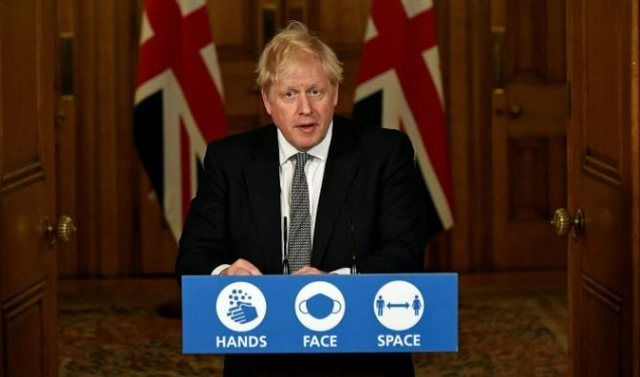 Early evidence suggests that the coronavirus variant that appeared in the UK could be more deadly. This was stated by the British Prime Minister, Boris Johnson.

The data were evaluated by scientists who informed the government. However, all evidence remains at a preliminary stage.

Studies have already shown that this variant can spread more easily than the other version of the virus.

The new variant was first unveiled in Kent in September. It has since become the predominant version of the virus in England and Northern Ireland and has spread to more than 50 other countries.

Johnson said: "Apart from spreading faster, there now seems to be some evidence that the new variant, the variant first identified in London and the south-east, may be associated with a higher mortality rate."