EU member states, an unexpected decision is made for Bulgaria and Romania 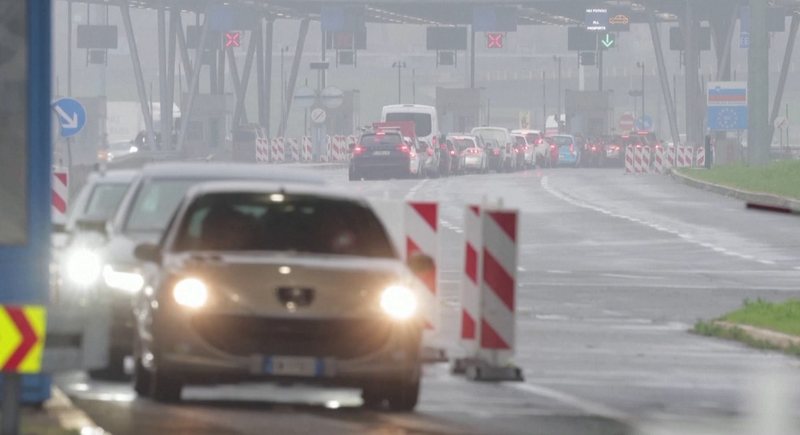 Only Croatia is expected to be accepted. Cause, immigration and corruption

Croatia is expected to be the newest member country of the "Schengen" area of ??free movement within the European Union. But this opportunity will not be given to Bulgaria and Romania even though they joined the European Union 5 years before Croatia.

The decision will be taken this Thursday by the Foreign Ministers of the Union countries gathered in Brussels. But the chief diplomat of Vienna warned of a "veto" against the two countries, which according to him have problems with illegal immigration.

"Yes, today I will vote against the expansion of the Schengen area in Romania and Bulgaria, since this year alone we have had 100,000 illegal border crossings from these countries to Austria."

In October, the Dutch parliament adopted a resolution emphasizing the need for a detailed analysis of the functioning of law and order and the level of the fight against corruption in Bulgaria and Romania.

Attempts by Bulgaria and Romania to enter the zone have been blocked for more than a decade, since the Commission assessed that they are ready for membership.