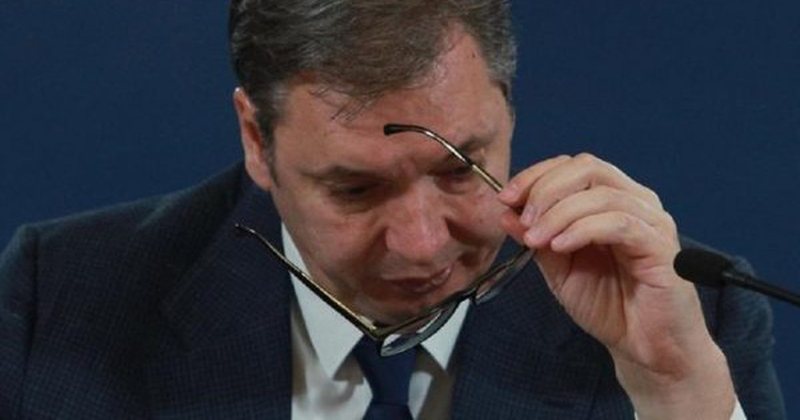 The Netherlands demands that the European Commission terminate negotiations with Serbia for EU membership. Dutch politicians demand that the visa-free travel of Serbs be suspended if Belgrade continues to follow its course of not imposing sanctions on Russia.

The Dutch medium, NOS, reports that the VVD and the PvdA, the two political parties in Amsterdam, want a new procedure for accepting candidates for EU membership to be proposed in Brussels.

Serbia is a candidate for membership in the European Union and therefore receives billions of euros in aid, VVD MP Van Wijngaarden wrote. In a motion that he will present today together with the PvdA, the parties write that the European Commission should be able to deal with candidates for membership that do not fit the foreign policy of Brussels.

"Serbia wants to remain in favor of Russia and at the same time become a member of the EU, in other words eat it both ways," said VVD member Van Wijngaarden. "In addition, they want to maintain visa-free travel, but the country also acts as a transit port for illegal migrants. If the Serbian government continues to follow this course, both the EU membership process and visa-free travel for Serbs should be suspended."

According to PvdA deputy, Piri, the common foreign policy is a "reflection of the values ??on which the EU was founded: the promotion of democracy, the rule of law and human rights". If a candidate country has problems with these basic principles, he says it is "only logical to draw consequences".