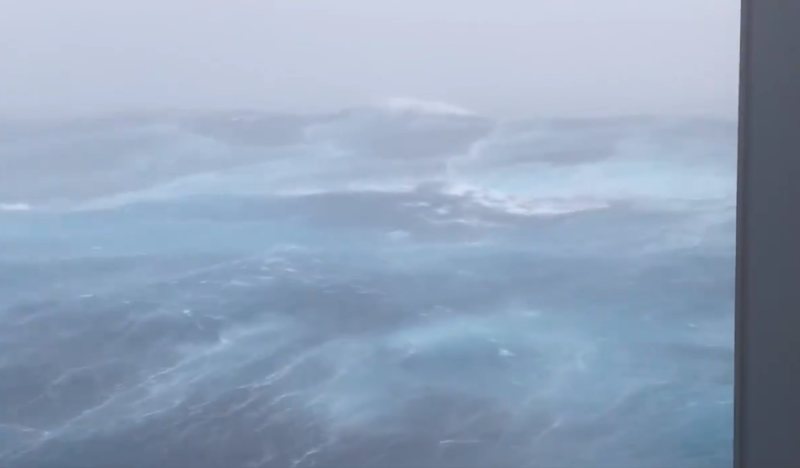 On Wednesday evening, Hurricane Zeta swept across southeastern Louisiana. Zeta landed at 110 mph (177 km / h) and would have been a Category 3 storm with 115 mph.

According to foreign media it has been the platform in the Gulf of Mexico that has recorded wind speed and waves.

Thus, a platform in southern Louisiana in the Gulf of Mexico showed wind speeds of 150 mph and waves higher than 15 meters.