Video that is circulating fast! The Russians falsify the image of Zelensky, the Ukrainian president appears by ... 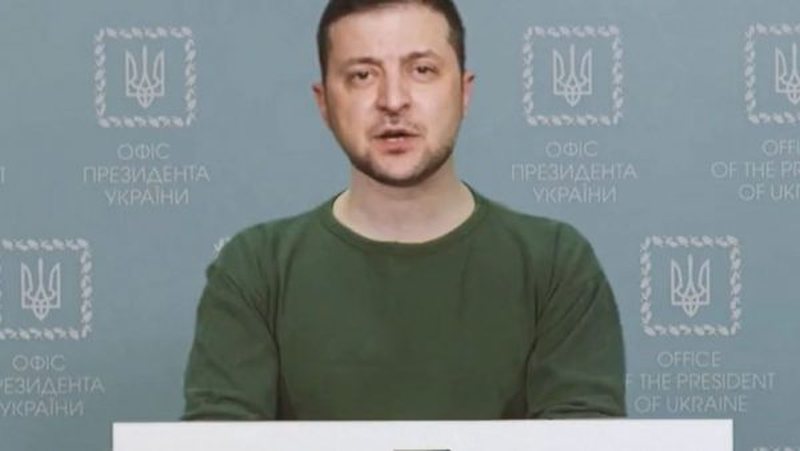 The Russians have falsified Ukrainian President Vlodymyr Zelensky by saying his people should surrender.

The video shows Zelensky's portrait behind a podium, saying: "It is not easy to be president," adding: "He has decided to return Donbas to Russia."

But the video is a profound forgery and is easy to spot.

Deepfake usually includes an image or video in which a person or object is visually manipulated through sound.

In the clip that is being distributed online, the head of the Ukrainian president is too big for the body with which he is digitally attached.

You can also see a higher level of pixels around Zelensky's head compared to his body.

A translator working for Sky News said the voice in the fake video was deeper and slower than the normal voice of the Ukrainian leader.