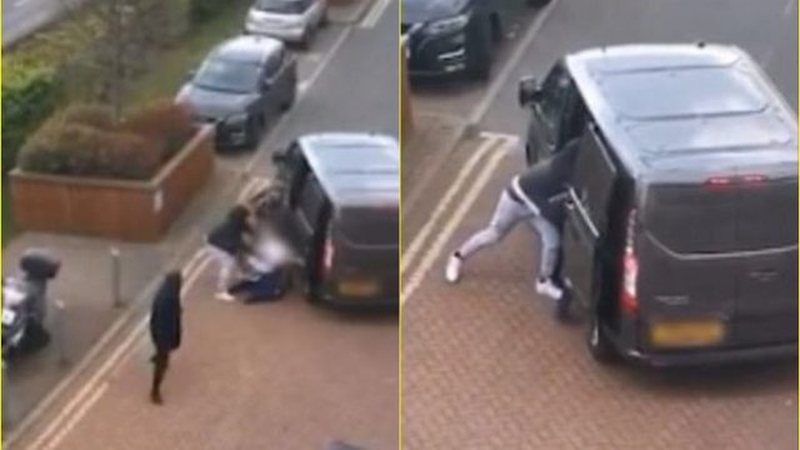 A shocking video is circulating rapidly on social networks. It shows the moment when several people kidnap a man and drag him to the back of a van, before leaving quickly.

According to foreign media, footage filmed by an eyewitness shows three men pulling a victim towards the vehicle in east London and inserting it in the back of it, before leaving.

Metropolitan Police had earlier issued an appeal to witnesses and information following reports of a kidnapping in South Woodford around 3 p.m.

In a statement, police said witnesses saw two men getting out of a van and pulling a man into the back of the vehicle after hitting him several times. A third suspect was also inside the van.

Outraged Joe Biden brings out the strong behind the scenes: This is a criminal act! I will meet with President Putin

Ivanka Trump faces the scary surprise, the photo that is making the rounds of the world is published

Shocking / Raped and drowned by robbers, this is the 20-year-old who lost her life today, her husband tells shocking details (PHOTO)