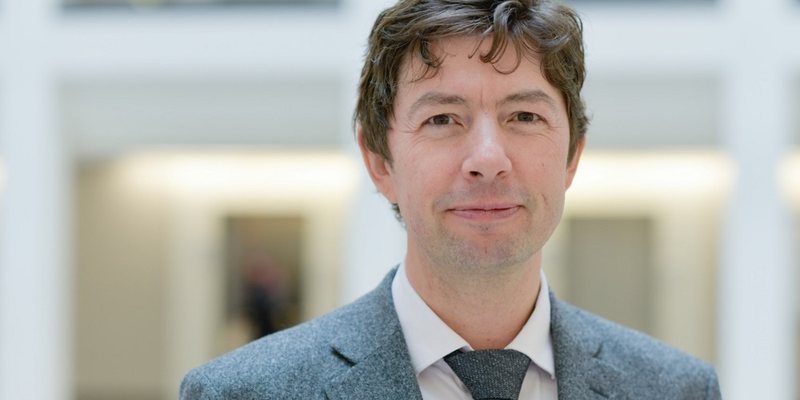 The spread of the Omicron variant in late November, led to a massive wave of infections worldwide, which brought the return of new cases to fairly high numbers.

Christian Drosten, a famous German virologist, has predicted what Omicron's evolution will be like in the coming weeks and the future of the pandemic.

The virologist first emphasizes the importance of the vaccination campaign: “The virus is transmitted uncontrollably through the unvaccinated population. "People who have not been vaccinated would have no immunological protection for later variants, unlike a fully vaccinated person."

He also points out that "there is a possibility that Omicron will become lighter or heavier", as it is necessary to distinguish between the virus, which can evolve with greater force due to recombination with another variant and disease, which will become easier. At the moment, according to Drosten, there is a possibility that in the future "a virus with the Omicron protein and the Delta virus genome will appear". According to the German virologist, we should be afraid if something like this happens.

Regarding the end of the pandemic, Drosten says that "it may be close", as the mass vaccination factor is very important, although he predicts that it will be very difficult due to the inequality in the distribution of drugs and the refusal of vaccination.

"I do not think that next winter we can live fully as we lived in the winter of 2019, we will continue to take measures, such as the use of masks. "If all people are vaccinated with the third dose, adapted to the new variants, the end of the pandemic could be relatively quickly," says the German virologist.