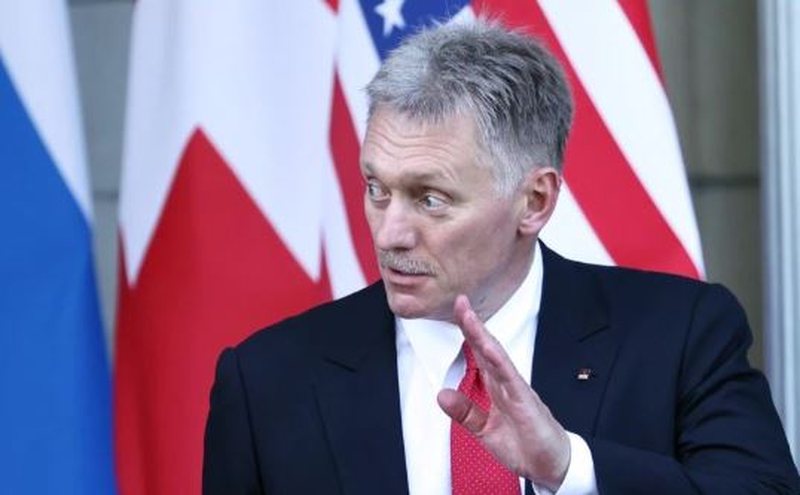 The Kremlin has warned the United States not to provoke China with the visit of House Speaker Nancy Pelosi to Taiwan.

According to Russia, such a visit will raise tensions to a dangerous level.

Pelosi left Malaysia on Tuesday for Taiwan, escalating tensions with Beijing, which it says is part of its territory.

Media in Taiwan have reported that Pelosi will arrive in the state on Tuesday evening, becoming the highest-ranking US official to visit Taiwan in more than 25 years.

Kremlin spokesman Dmitry Peskov warned that such a visit would be "extremely provocative", adding that it would "worse the situation in the region and fuel tensions".

He told reporters that Russia stands "in full solidarity" with China, adding that the Taiwan issue is extremely sensitive for Beijing.

"Instead of treating this sensitive situation with respect, unfortunately the US has chosen the path of confrontation," he said. "The visit will not bring anything good and we can only express regret for this."

Peskov's comments reflect the close relationship between Moscow and Beijing, which has strengthened since Russia launched its invasion of Ukraine on February 24. China has refused to criticize Moscow for the invasion of Ukraine, but has blamed the US and NATO for provoking Moscow./REL/