Vladimir Putin is threatening the world with nuclear weapons, US official reveals what is seen behind this message: This is his main goal 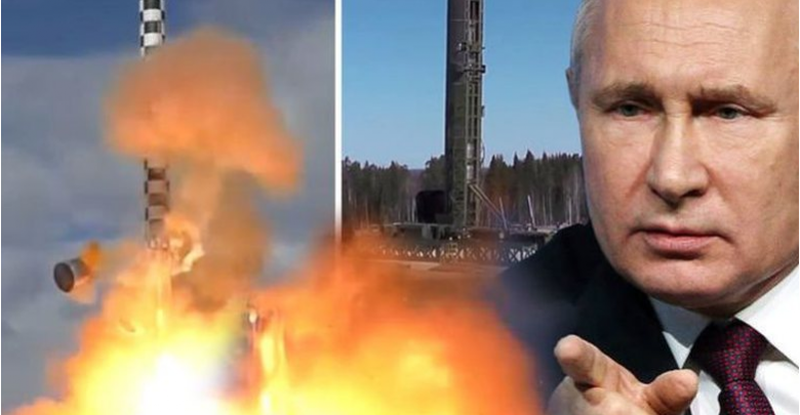 Russian President Vladimir Putin's announcement that he was raising the status of his nuclear forces was "very unusual," National Intelligence Director Avril Haines told lawmakers Tuesday, but she said it was better understood as messages rather than a threat. immediate to the United States.

"We definitely take it very seriously when he signals this way," Haines said. "But we think he is effectively signaling that he is trying to prevent NATO from getting involved in the conflict in Ukraine," she told the House Intelligence Committee. "That was his main goal to do that."

Haines also said that Russia's announcement that Russian strategic forces would be placed in "special alarm status" did not refer to a "technical term as we understand it within their system."

The intelligence community has closely followed every Russian strategic move, Haines said, but "we do not see anything at this stage indicating that he is doing something different from what we have seen in the past."